After winning a Production Fund Grant from IFP/Chicago in 2008, he went on to make two award-winning short films, Arc of a Bird and Credits, which played at well over a dozen film festivals. 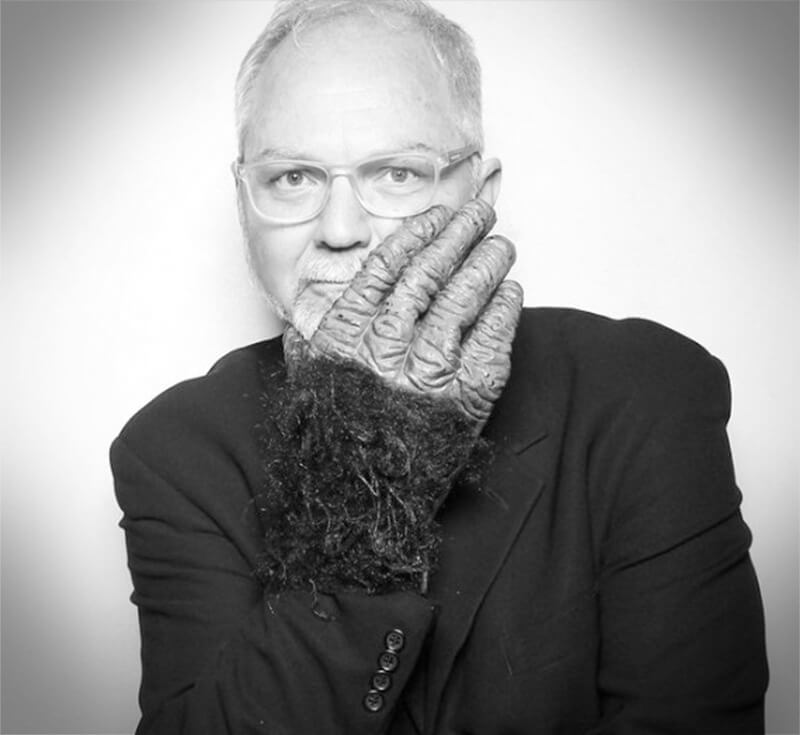 “Hugh is a successful filmmaker AND film investor, a rarity anywhere.” 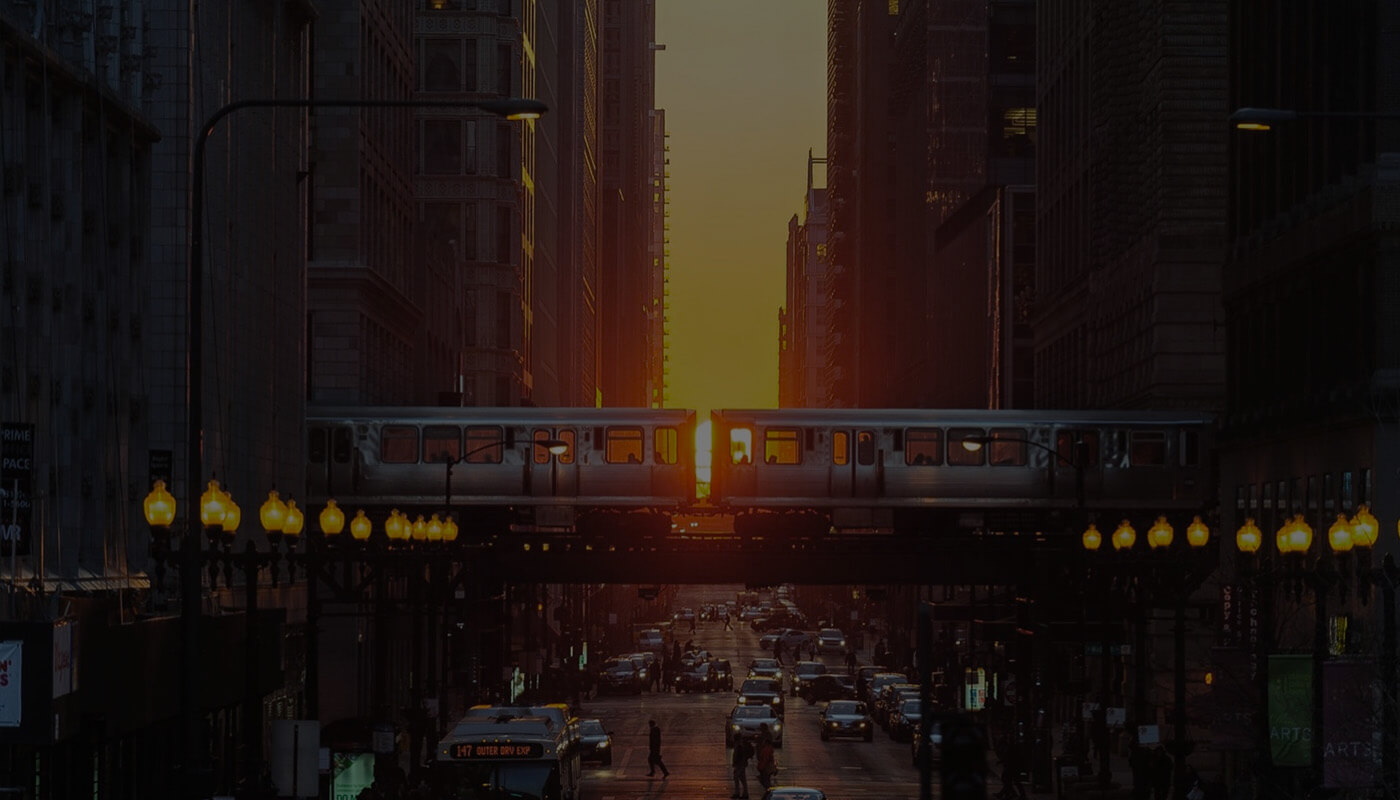 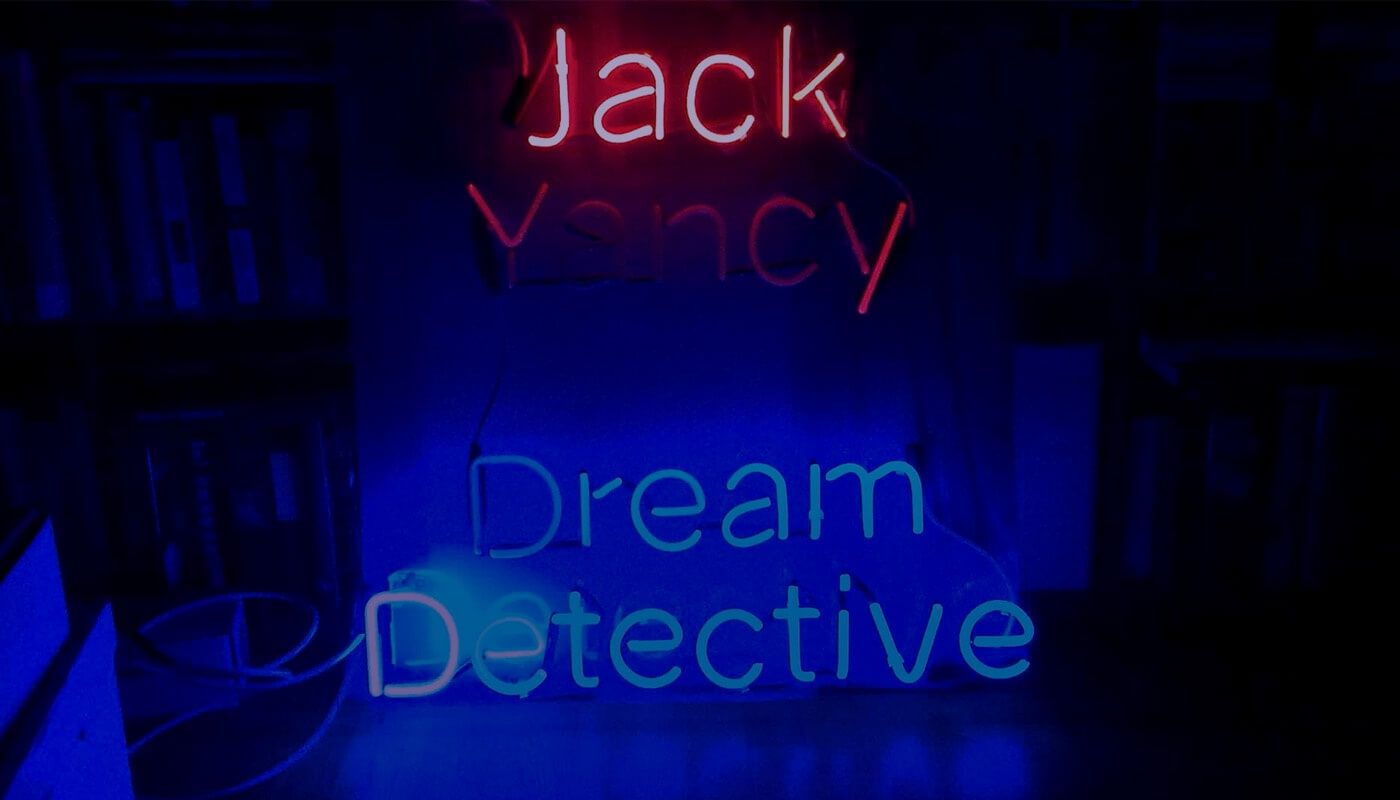 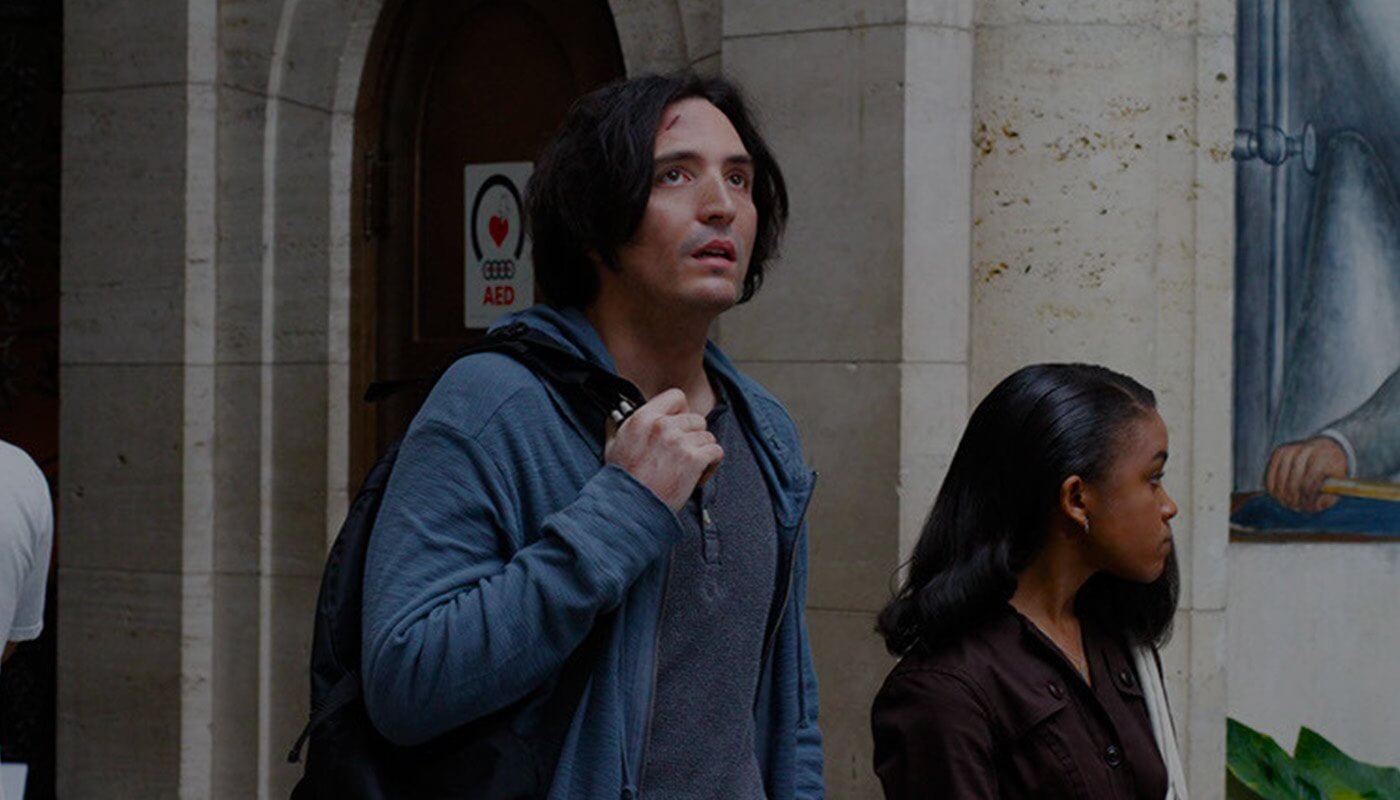